“HE WHO GIVES POWER TAKES AWAY POWER”: THE ROLE OF THE OHEMAA IN AKAN CHIEFTANCY

The institution of chieftaincy is a revered one and various actors ensure that its sanctity is preserved and protected. One of such actors is the Ohemaa, who is considered a co-ruler with the Ohene. In the processes of making an Akan chief, the Ohemaa has the sole prerogative to nominate a royal to be enstooled as a chief. In the event of destoolment, what is the role of the Ohemaa? This forms the focus of the paper. Documentary sources and interviews were used as the means of data collection. Citing examples from the Assin and other Akan societies, the paper discusses the roles various actors play in the enstoolment and destoolment processes of an Akan chief. The paper argues that the Ohemaa, though has the power to nominate a chief, she cannot on her own authority destool the chief. It is the contention of this paper that the people who have the power to destool a chief are those who gave the chief the power to sit on the stool of his ancestors. These are the kingmaker and not the Ohemaa

Dept. of Religion and Human Values 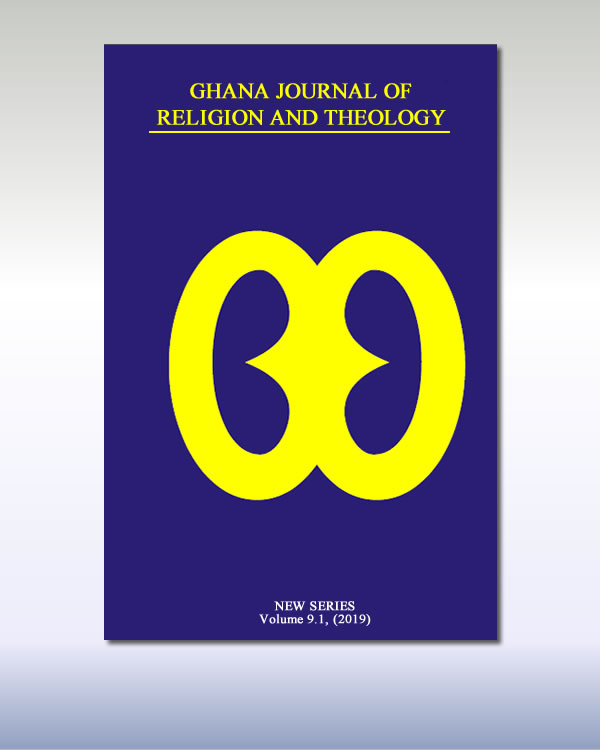