Transhumanism is fast gaining prominence within the interdisciplinary study of science, religion, philosophy, and ethics because of its attempts at redefining the nature and future of humanity by leveraging myriads of current and projected future technological developments. The traditional position within Christian theology upholds the age-long doctrine of the Imago Dei as an integral concept for defining humanity. This paper discusses the inherent contentions in reconciling the two views, especially as the realities of the transhumanist agenda permeates every aspect of human life. Peter’s prolepsis and created co-creator models of the Imago Dei were employed as the theological framework for the discussion. While the theological response to transhumanism is torn between optimism, pessimism, caution or a mix of all, the moral enhancement proposition of the genetic virtue project has been presented as one probable ground for reconciling the Imago Dei and Transhumanism, although its theological adequacy remains an ongoing debate. 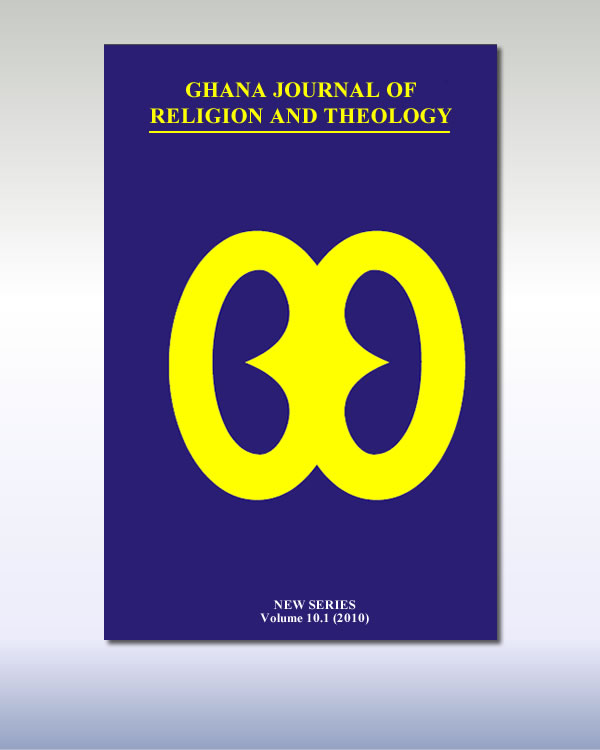