COSTANTINE, CHRIST AND THE SUN; CONSIDERA-TION ON THE EMPEROR’S ‘INCLUSIVE’ RELIGIOUS POLICY

This article examines the use of religious symbols by the emperor Constantine (early 4th cent. AD). While imperial references to Christ are attested early on, the Sun god remains the more prominent image throughout the whole of Constantine’s reign and till his death in 337. This holds true for contemporary interpretations of the Battle of the Milvian Bridge (312), as well as for the planning and founding of the new capital on the Bosphorus and for the choreography of the emperor’s burial. But this should not be seen as an alternative to Constantine’s interest in the Christian faith. Despite the sun’s not having played an important role as messianic metaphor in the Bible, Christianity long before Constantine developed an interest in Jesus as the “sun of righteousness” or “true sun,” as attested in writers such as Clement of Alexandria and Origen (3rd cent.). It was therefore in a positive light that Christians could see the sanctioning of the “Sun-Day” as a day of rest. A similar case may be the introduction of a feast at the winter solstice (the 25th of December), which was the birth of both the “new sun” and the Son of God. Constantine’s religious policy made deliberate use of polysemous and inclusive religious symbols; the ideal was not “conversion” from one belief to another but the integration of a diverse world of beliefs. 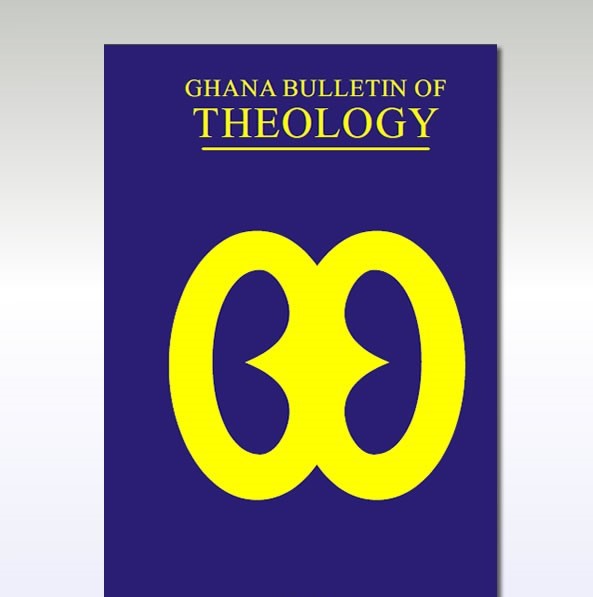