Poverty and Slothfulness: A Reading of Proverbs 6:6-11 in the Ghanaian Context

Poverty is inimical to human progress. It is pervasive and wreaks damage in societies. Poverty in Africa is particularly alarming, since the continent is home to a sizeable number of the world's poor. Yet talking about poverty in Africa is contestable, especially when it is about its causes. However, ascertaining the causes of poverty is a positive step in addressing this menace. Apart from the ideological character of many of the discussions on the causes of poverty in Africa, many times, discussions are carried out in the ivory towers of scholars, far removed from the understanding of many ordinary people. Too often then, what ordinary Africans think and the explanations that can be gleaned from their cultural traditions are sidelined. To effectively combat poverty, however, we need to approach the task of delineating its causes from a holistic perspective, one that takes seriously mainstream factors as well as what happens at the margins. 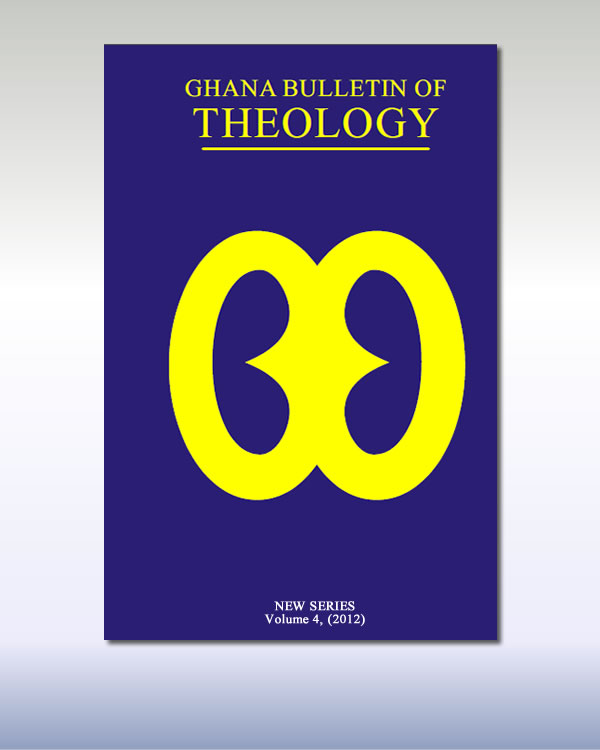