Tomato production in tropical areas presents a major challenge due to seasonal high temperature stress which can lead to excessive flower drop and low yields. Thus, making available heat tolerant (HT) varieties a major priority to sustain tomato production now and in the future. There are however varying reports of performance of HT tomato varieties especially those grown under different agroecological areas other than the ones where they were developed. It is therefore important to test the performance of these varieties before they are introduced into new areas. A pot experiment was conducted to test nine HT tomato varieties for yield, pollen traits and fruit quality under moderately elevated temperatures. Data was collected on flower, pollen and yield traits, fruit quality traits including pH and Total soluble solids (TSS). Results show that there were significant (P < 0.05) differences among tomato varieties for flower number, flower drop, fruitset and fruit yield.
Number of fruits per plant ranged from 3 in ‘Topgun’ to 18 in ‘Supremo’. Fruit yield was highest in ‘Solarfire’ (P<0.05) (1311.3 g/plant) and lowest in ‘Picus’ (273.1 g/plant). Although on average, non-viable pollen was more than six times that of viable pollen, there was no significant differences among tomato varieties for non-viable pollen and viable pollen. Fruit quality varied significantly among HT tomato varieties. A high TSS, and pH suggest a higher level of “sweetness” in ‘Sioux’ ‘Supremo’ and ‘Picus’ compared to ‘Solarfire’ and ‘Heatmaster’. In conclusion the project determined that yield and agronomic performances of the nine HT varieties is generally good however further testing under prevailing field conditions during both main and offseason is important before recommending them for farmers in Ghana. 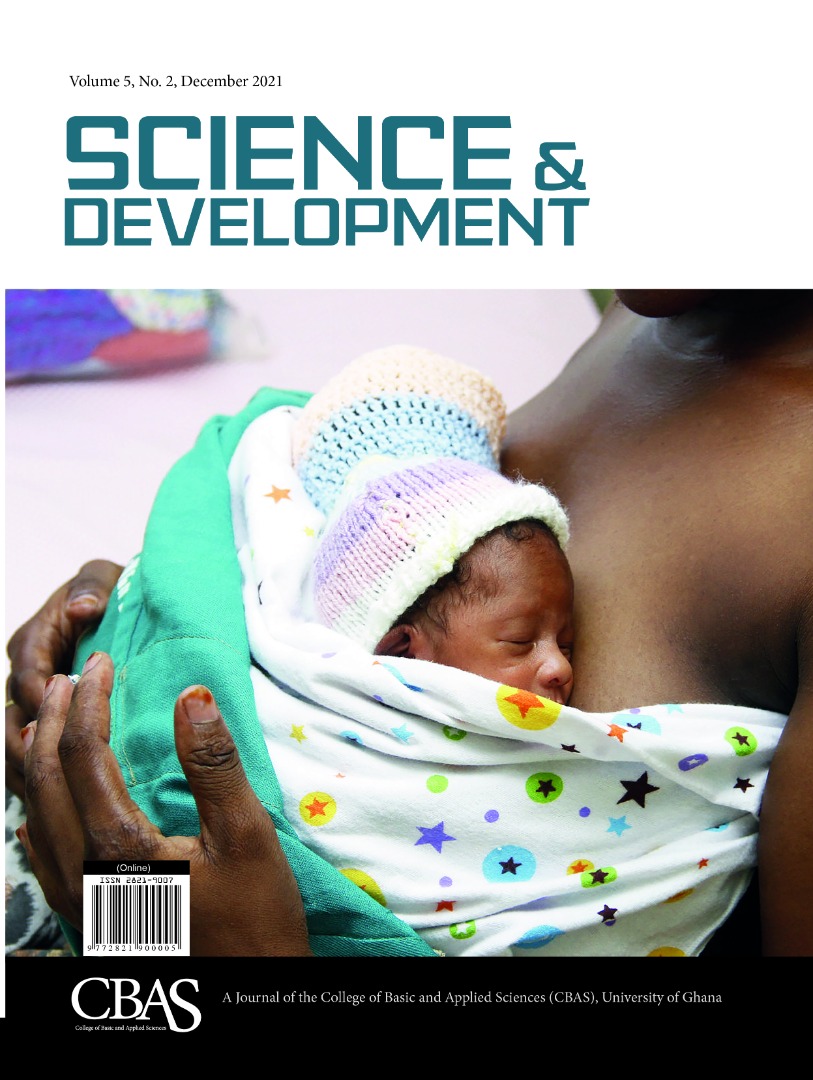